Margo Kelly’s Debut WHO R U REALLY? was Ripped from a Real Life Event 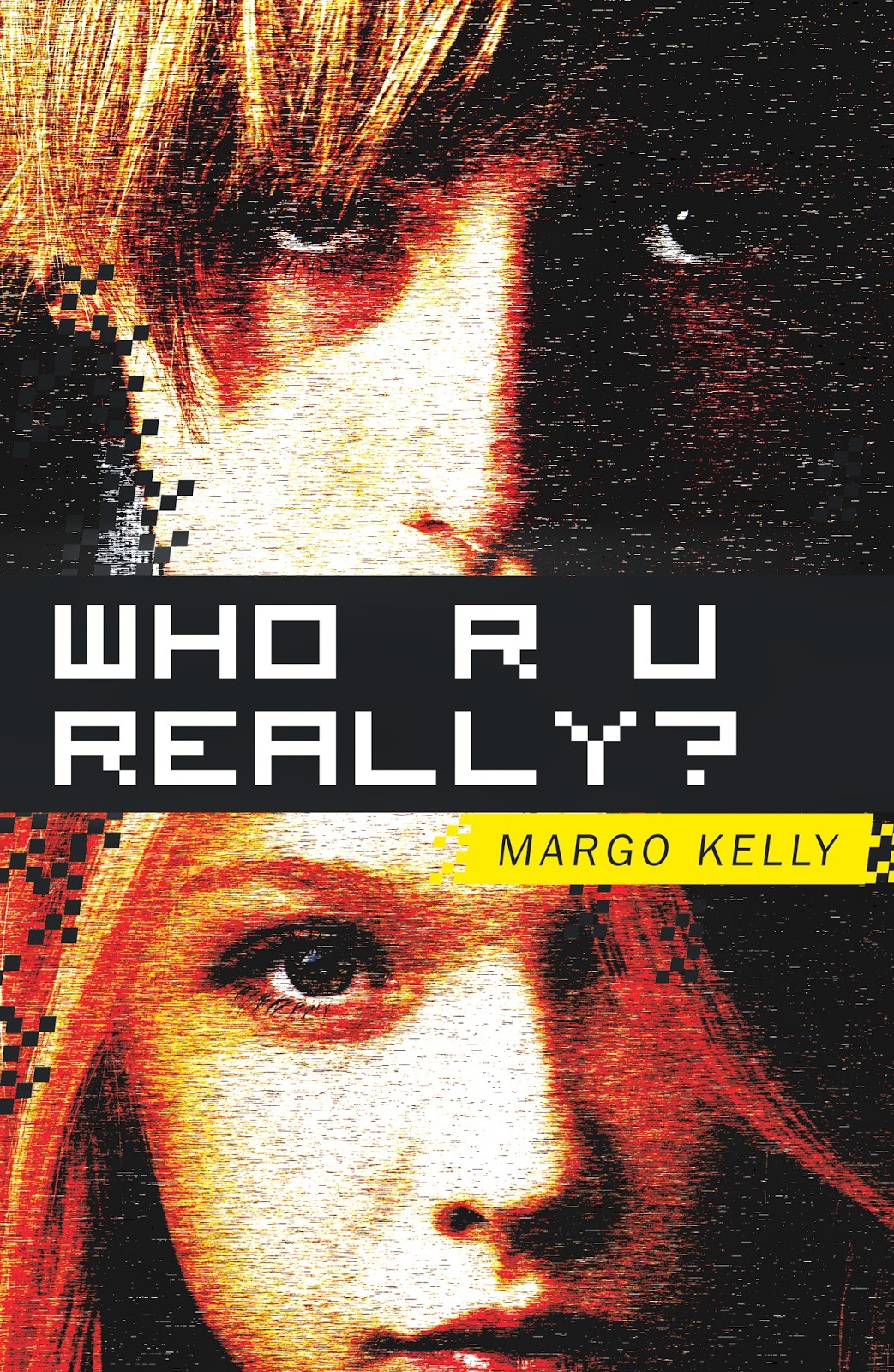 A
After her daughter narrowly survived a man she met in an online role-playing game, Kelly wrote a breathless young adult thriller with the hopes of helping others spot and unmask internet predators.
When a Nampa, Idaho, police detective said to Margo Kelly’s daughter,
“It is your job to tell others—your real everyday friends that you go to school with—tell them what happened to you, so nothing like this can happen to them.” … she agreed.

“My daughter is my hero,” Kelly said, “for being willing to share her personal choices, conversations, and feelings in order to help others, regardless of the negative judgment she might receive as a result.” Additionally, Kelly realized if she wrote a novel about her daughter’s experience, they could help more people avoid the trappings of internet predators. Who R U Really? is primarily a work of fiction, but the essence of the plot is what happened when Kelly’s daughter was nearly abducted. The fictional elements are based on what has happened to young women across the country on a too frequent basis.

“Inspired by her own daughter's terrifying story, Kelly has painted a realistic picture of how a smart girl can get caught up in something dangerous online,” said the School Library Journal. “Guaranteed to give readers goosebumps—particularly as events heat up toward the end. … A good choice for families to read together.” (http://www.bookverdict.com)

According to the Fall Preview issue of Kirkus Reviews, “Thea’s mistakes, while frustrating to encounter, are frighteningly plausible, and the relationships among characters are well–fleshed out, especially between mother and daughter. Kelly’s first novel is a suspenseful page-turner with multiple suspects, a little bit of romance, and a strong but not overbearing message.” (www.kirkusreviews.com)

Who R U Really? will be published in hardcover and e-book versions by Merit Press (F+W Media) on September 18, 2014.

More about Who R U Really?
When Thea discovers a new role-playing game online, she breaks her parents’ rules to play. And in the world of the game, Thea falls for an older boy named Kit whose smarts and savvy can’t defeat his near-suicidal despair. Soon, he’s texting her, asking her to meet him, and talking in vague ways about how they can be together forever. As much as she suspects that this is wrong, Thea is powerless to resist Kit’s allure, and hurtles toward the very fate her parents feared most. Who R U Really? will excite you and scare you, as Thea’s life spins out of control.

More about Margo Kelly
Margo Kelly is a native of the Northwest and currently resides in Idaho. A veteran public speaker, she is now actively pursuing her love of writing. Who R U Really? is her first novel. Margo welcomes the opportunities to speak to youth groups, library groups, and book clubs. 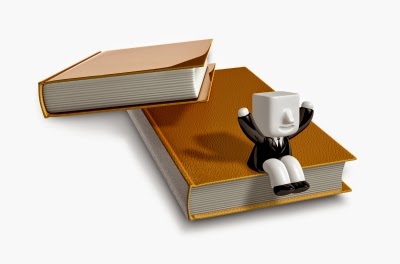 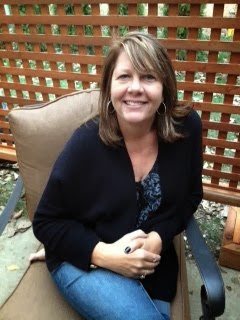